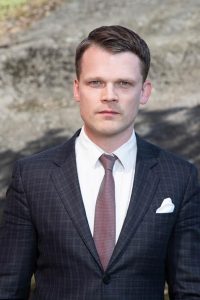 One of Sweden’s most hired jazz trumpet soloists. Karl grew up in Hedemora in the county of Dalarna but moved to Stockholm in 1997 to study at the Royal College of Music.

Here’s selection of bands he currently playing with:

He’s also often hired as guest soloist in other bands, as well as some studio work and TV-productions. Examples of the latter are Let’s Dance and Idrottsgalan.

He has also been working as the main teacher on jazz trumpet at the Royal College of Music.