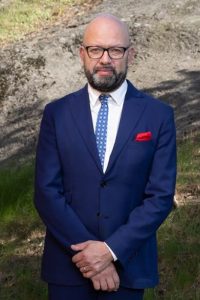 Jojo has been a professional jazz drummer since 1985. His playing style is comprised by a powerful swing, polyrhythmic escapades and a great dynamic span. He can make the drums whisper and he can make them shout.