On Saturday 22nd of August we played in Gröndals church, our last concert this summer. It was a beautiful day, the church was crowded with a fantastic audience cheering us all the way. All in all, a good way to end our summer tour. To the right is a picture from the concert.  Now we prepare for the autumn. A bunch of concerts of course and we’ll also start planning our fourth album. Stay tuned! Today we celebrate our 10-anniversary! It was on July 18th 2005 that we had our first two gigs. This calls for celebration of course! Below are some links to check out. The picture is one of the first group shots taken, from 2007.

Gallery with pictures from almost all our gigs:
http://trinityjazz.se/concert-gallery

And here’s a list of all our concerts so far:
http://trinityjazz.se/concertlist

We hope to see you soon!

Today, June 6th, is the national day of Sweden, Last year we celebrated this with a concert with Uppsala big band. The arrangements were written by Mats Engström. Here’s one tune from that concert. Ali Djeridi’s ”Loj”. Enjoy!

On our last album Three we recorded an uptempo version of Erroll Garner’s Misty. It has become one of the favorites, both to the audience and ourselves. Here’s a recording from earlier this year. Enjoy!

From our spring tour. This was recorded at jazz club Perdido, Örnsköldsvik.

On June 6th,  the national day of Sweden, Trinity will do a concert together with Uppsala Storband (big band) at outdoors stage Parksnäckan in Uppsala.This is the first time we work together with a big band and we really looking forward to it.

The first set will be played by Uppsala storband and Andreas and Karl will be gurst soloists. Then in the second set Trinity will start just as a trio and then the set will finish by adding the horns. The arrangements will be built around  some of the songs recorded by Trinity through the years.

Do come and celebrate the national day with us. We’ll have a blast!

New year, new record and a lot of concerts We started 2014 by recording our third album. It will be available for sale on March 5th

It was record on January 8-10th at Musikrum-1 in Uppsala. Palli Kristmundsson was there on one of the recording days and took some nice photos. Check them out:

The release concert will be held at Underbara bar in Stockholm on March 10th. Do come and celebrate with us!

We will also be touring quite a lot. Check out the gig list to find the venue nearest you. Hope to see you somewhere!

On November 12 th Trinity played at jazz club Fasching, Stockholm. It was a great night! Here’s some pictures from the concert: 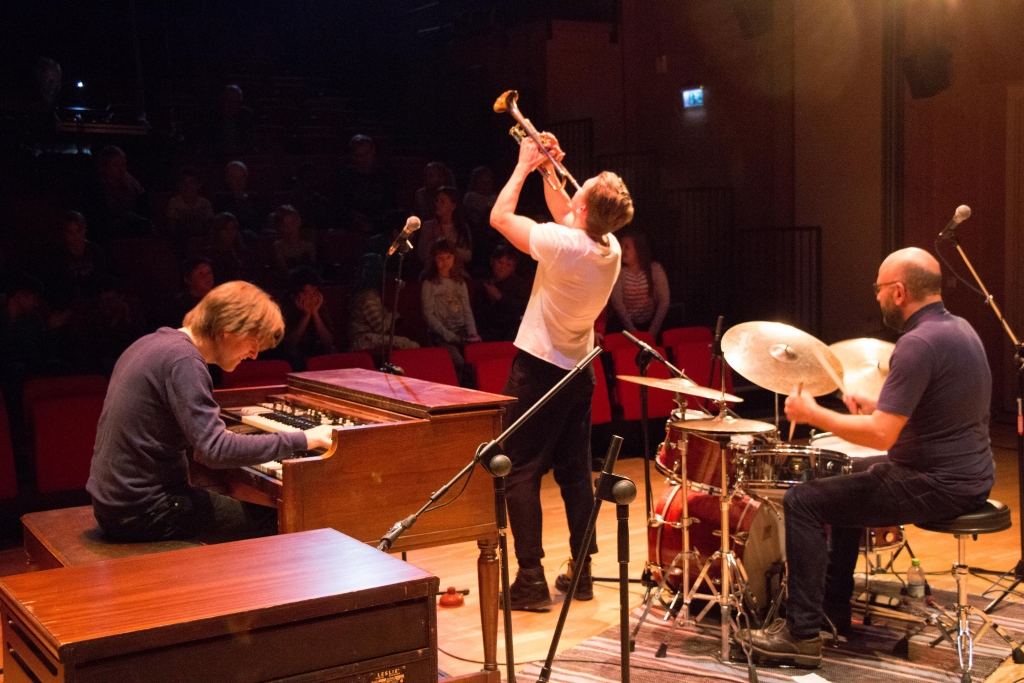 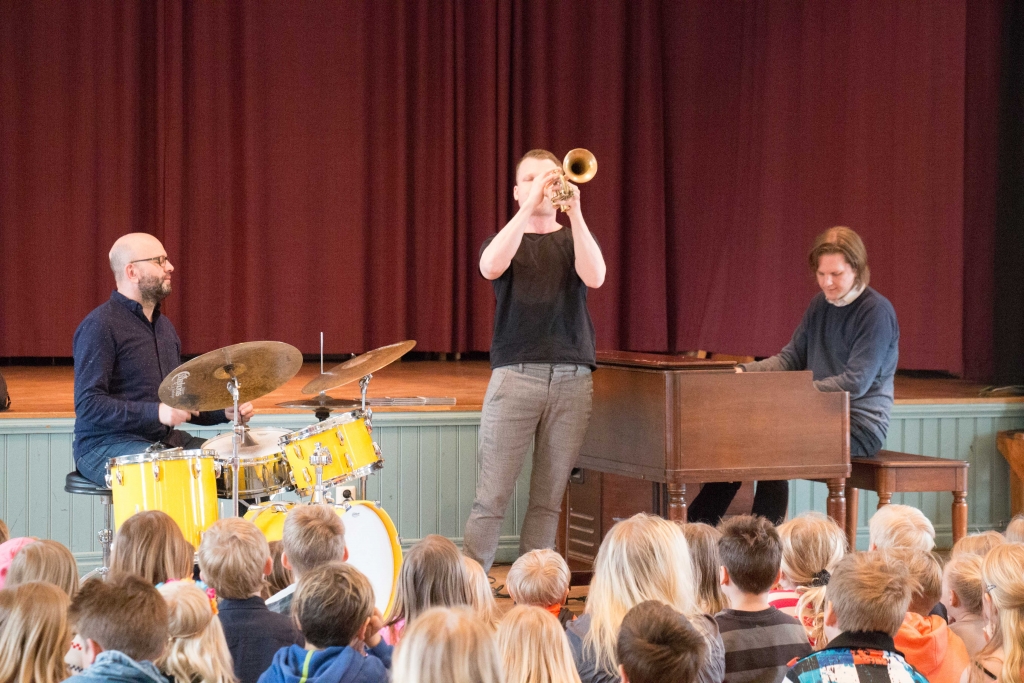 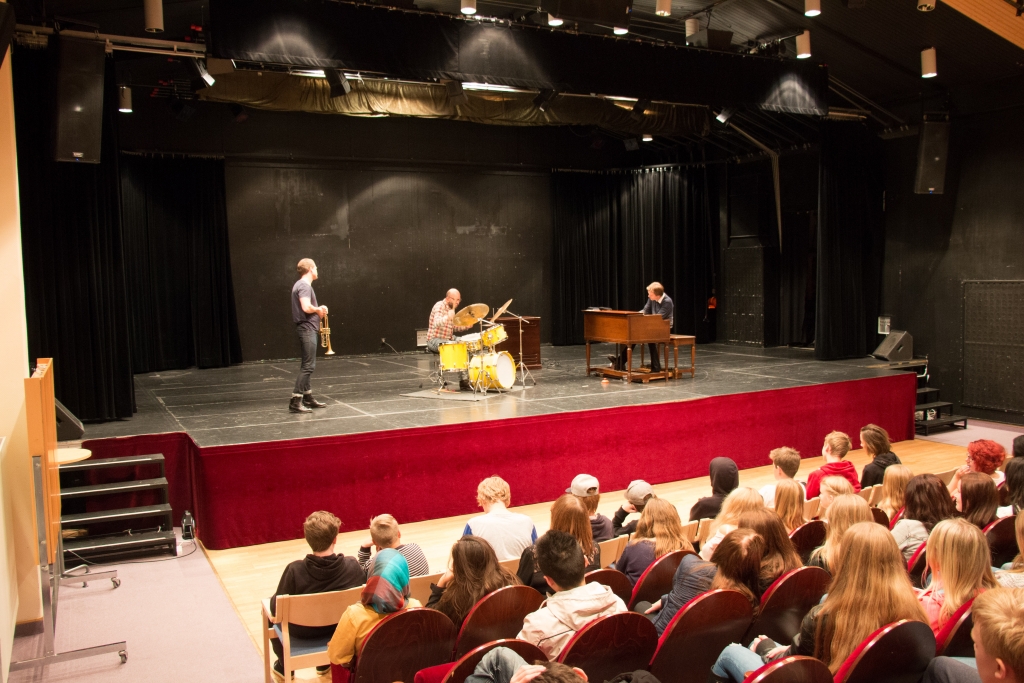 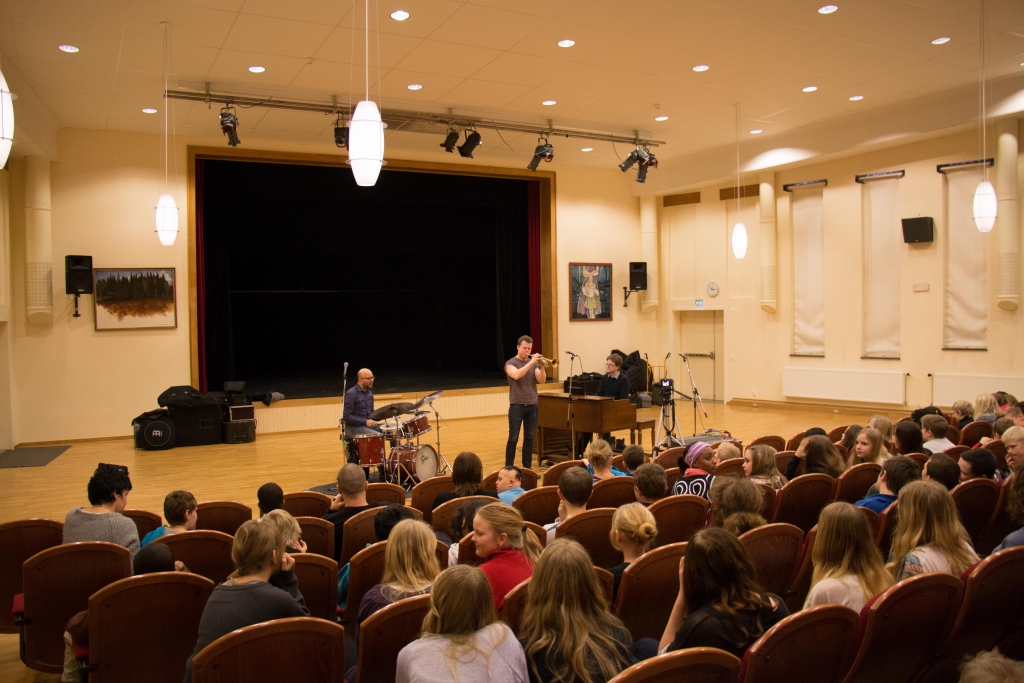 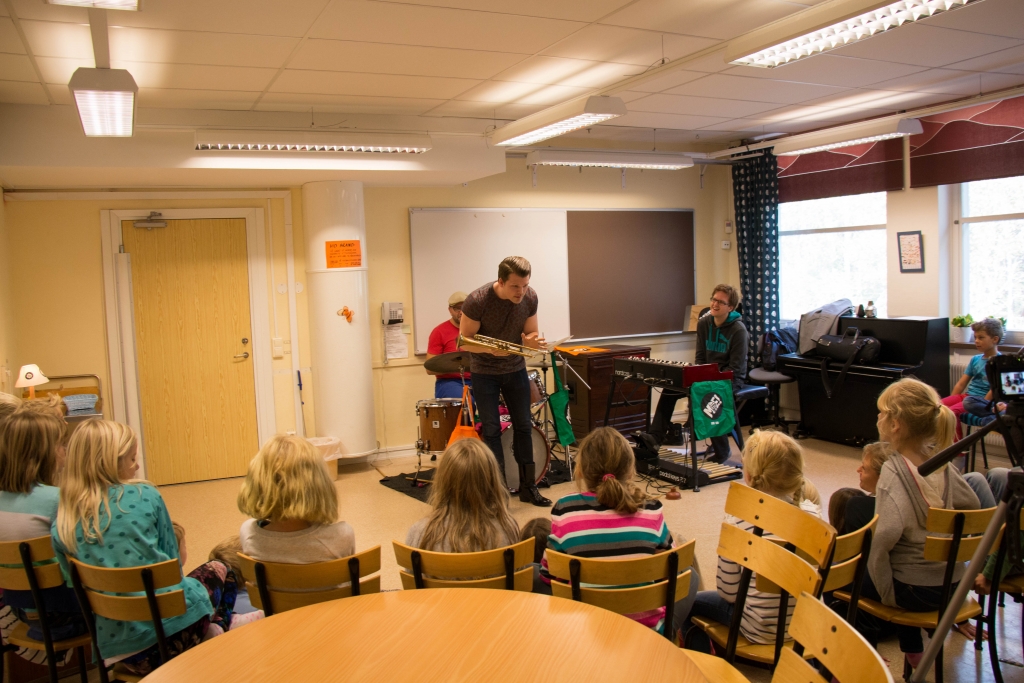 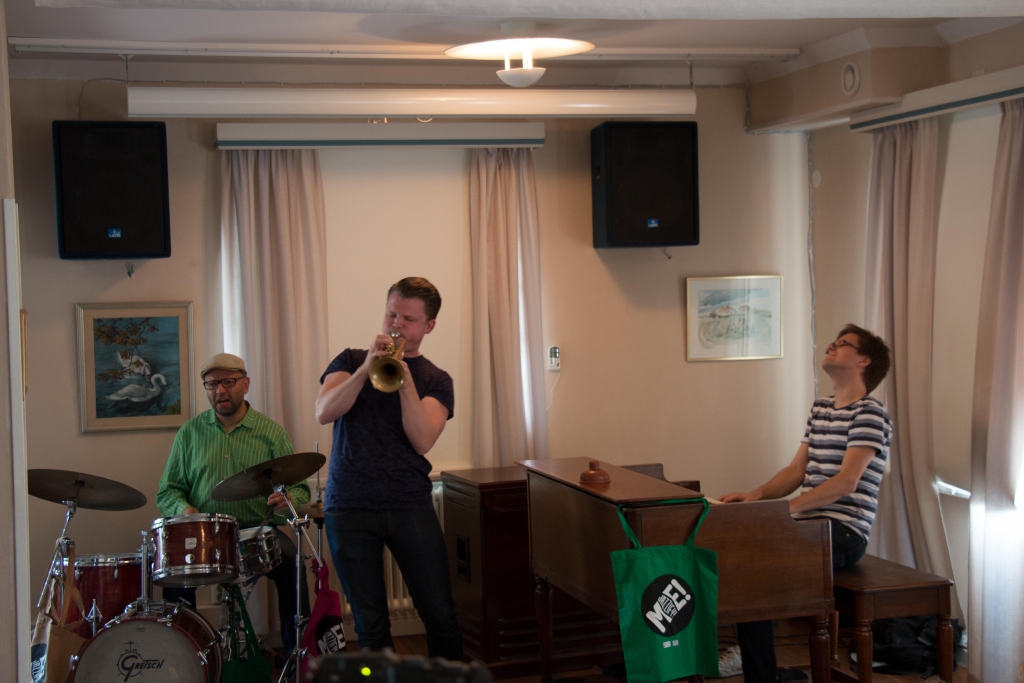 On wednesday October 16th  Trinity will be playing at Glenn Miller Café as a part of the Stockholm Jazz festival. Do drop by!

We also put another video on youtube. This one is ”Lazy River” from a concert on September 22th in Uppsala. Enjoy!